What are tied-house rules? 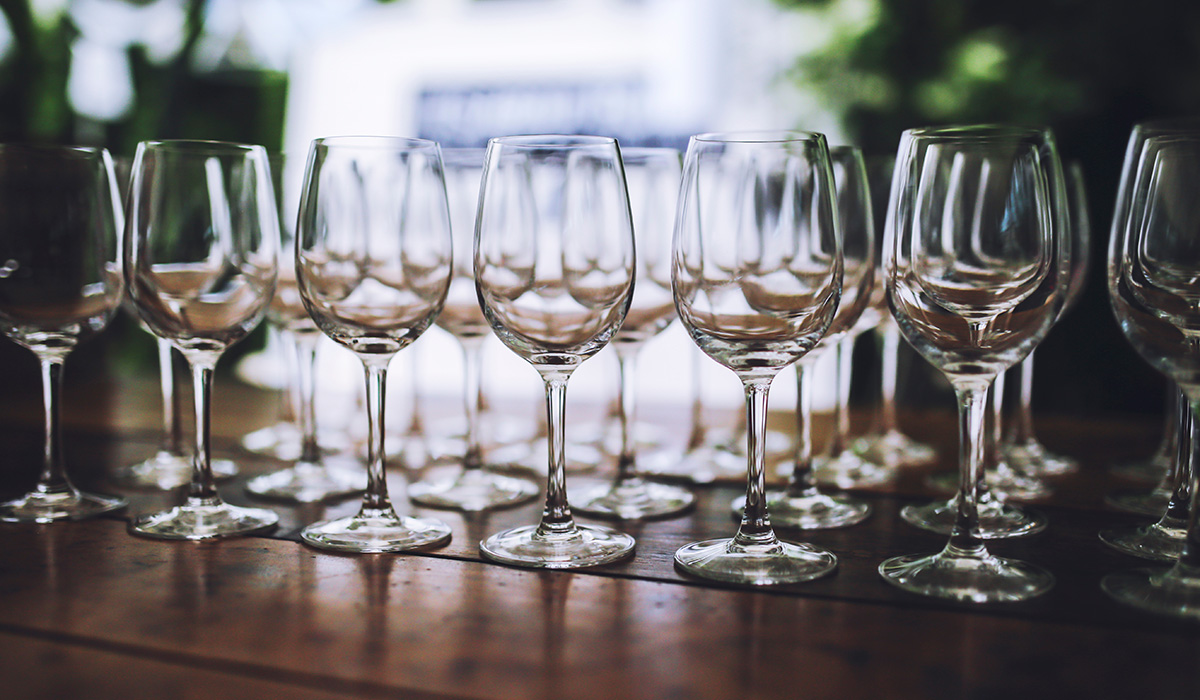 Did you know that wineries cannot post pictures of venues before, during or after special events at retailers such as a hotel or restaurant because of a prohibition era law called “tied-house rules.” The positive publicity generated by the winery for the winery has a positive collateral effect on the retailer as well. The publicity for the retailer is a “thing of value” and is a violation of the rules.

The tied-house rules actually have deep roots that go all the way back to a very old British system where an alcohol producer was prevented from creating a guaranteed market for their product through the purchase and operation of a pub or restaurant. The strategy behind the rules was to put barriers in place that allow the government to tax and regulate alcohol with less challenges.

In 1933, this British system became the framework for our three-tier system upon passage of the 21st Amendment that repealed Prohibition’s 18th Amendment. The framework was required by the states to pass the Amendment. Still, to this day, the legal barriers between producers, distributors and retailers remain. The end result of this three-tier system insured that states have the upper hand when taxing and regulating the alcohol industry.

Imagine being a smaller winery with higher production costs. You cannot afford to sell to distributors or restaurants who will ask you to discount your wine 50-60%. So, how do you sell enough wine to pay your bills? Fortunately, the California ABC Act authorizes wineries to circumvent distributors and go direct to consumers… provided they comply with a myriad of regulations.

Don’t get too excited though, venues during and after events cannot be shown. Lets see if she and her backers chip away at the other legs of event publicity as time marches on.

By the way, Governor Brown did not sign every bill on alcohol in 2018. In fact, he vetoed a bill that would have let bars in some cities serve alcohol until 4 a.m. I am ok with that as I don’t want to be dealing with drunk drivers while on my way to the gym.

Why do wineries need the help? Not every winery has an owner willing, let alone capable of losing millions a year just to share their artistic expressions with others’ sensory receptors. Believe it or not, many of the wineries need to make money to keep the employees working and to pay their bills.

The mom and pop wineries struggle enough to work with Mother Nature to grow good grapes. Then, they have to work with Father Time to make good wine before they can monetize it. If that is not enough, they then dance around regulations while struggling to sell their wine. At a time when distributors own almost every level of distribution, including in some cases entire menus at chain restaurants, the hurdles in place lead the wineries towards their wine tasting room and outside events.

Fortunately, wineries are permitted to go “direct to consumer” through their wine tasting room. They can even ship out to many states now as the Interstate Commerce Clause flexes its muscle.

It is hard to build their brand and to do it successfully. Focusing on the tasting room is often times not enough. They cannot sit and wait for their buyers to come to them, they have to be proactive and go to their buyers. They have to run their business like a business.

At their tasting room, these Artisan wine makers can extract higher margins and build a foundation of loyal followers whose wine club memberships act as an annuitized stream of revenue. The off-site events at various venues like restaurants helps to build and maintain their loyal base. It is clear, to not be able to publicize events is a huge barrier to growth.

So, for most of you who are reading this by now may be wondering why I am straying from articles on estate planning, wills, trusts, probate, real estate financing and property taxation. Well, I read a lot about the wine industry and when I read about the tied-house rules I had to learn more.

After a reading up, the topic is as much of a lesson in history as it is in law and regulation. At the end of the day, I have the feeling that the small wineries/producers are kind of like nails in a world comprised of mainly hammers. And, when you are a hammer, everything looks like a nail.